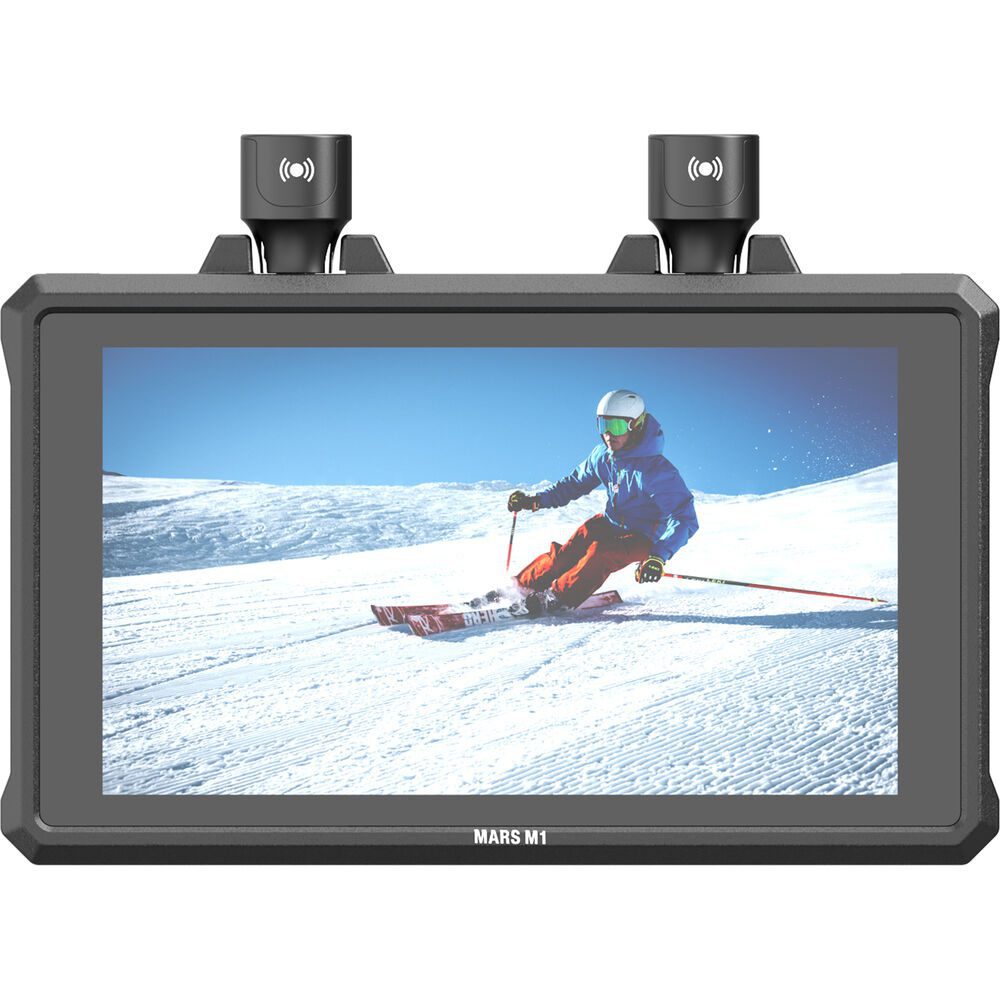 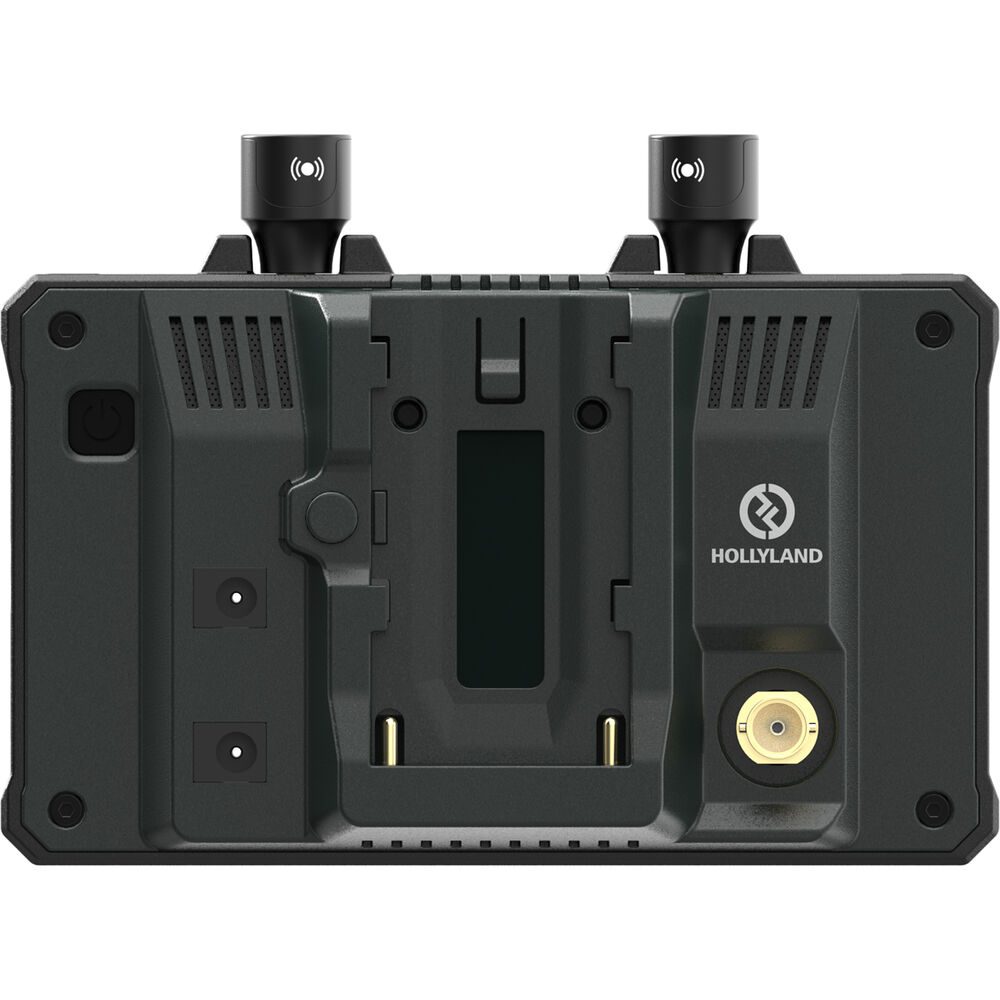 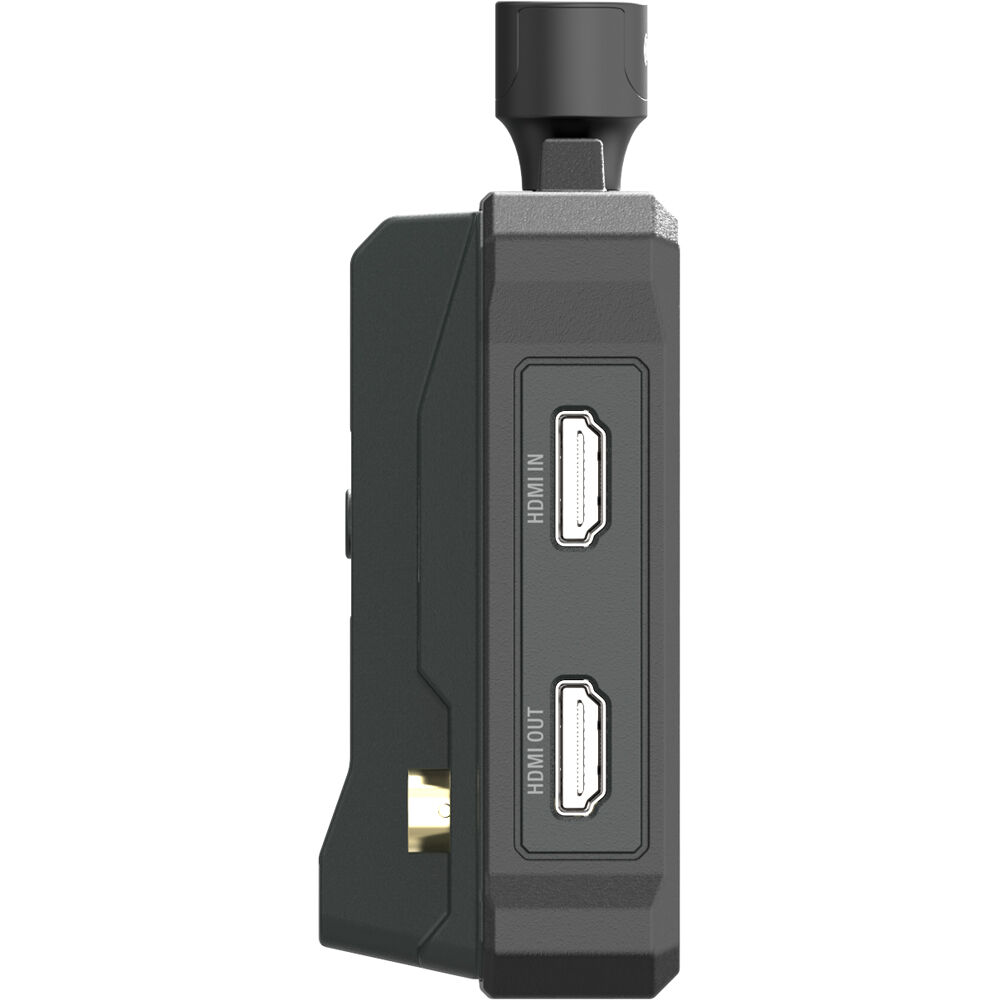 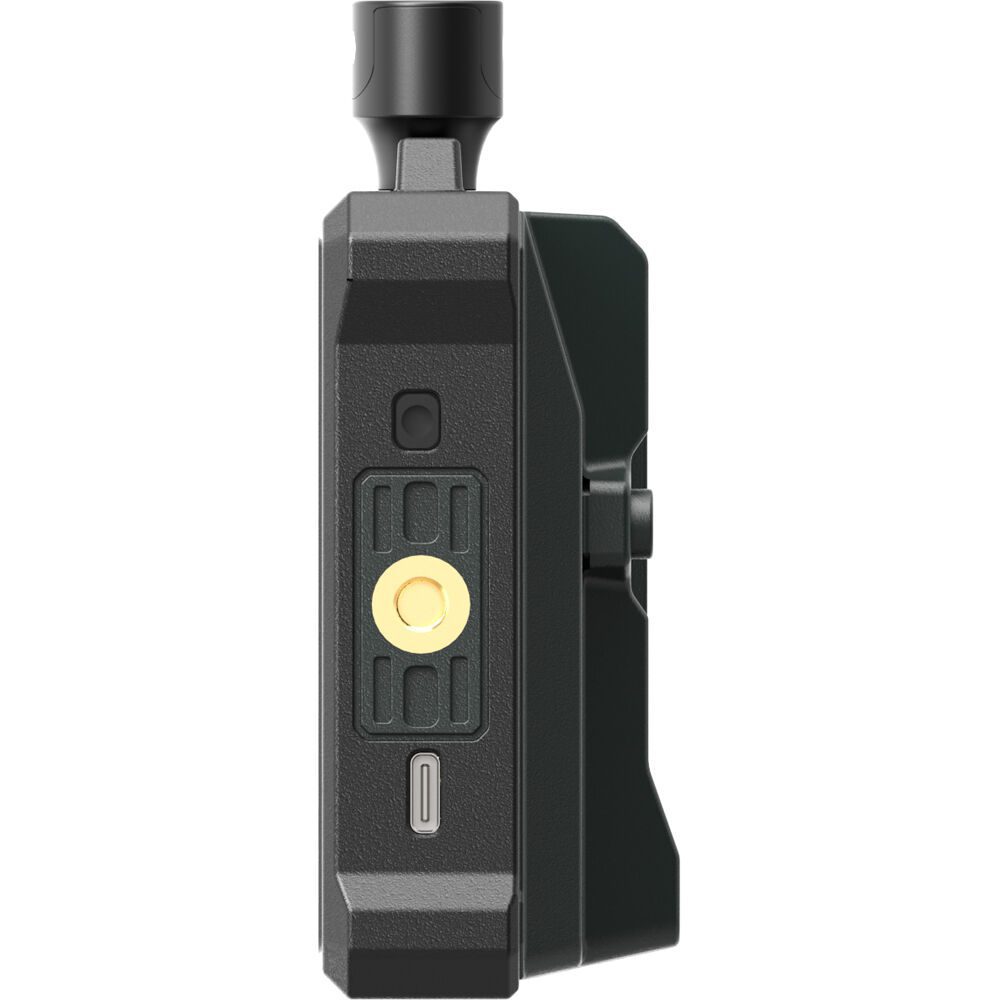 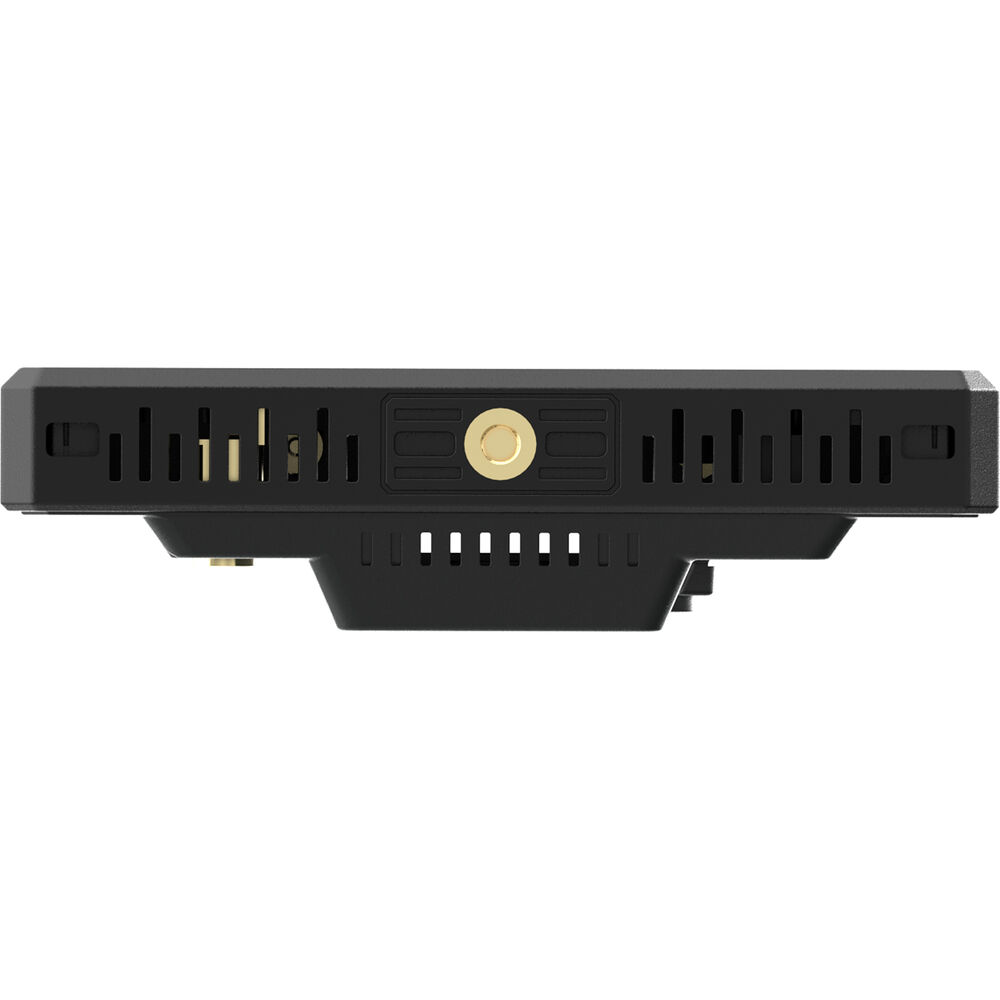 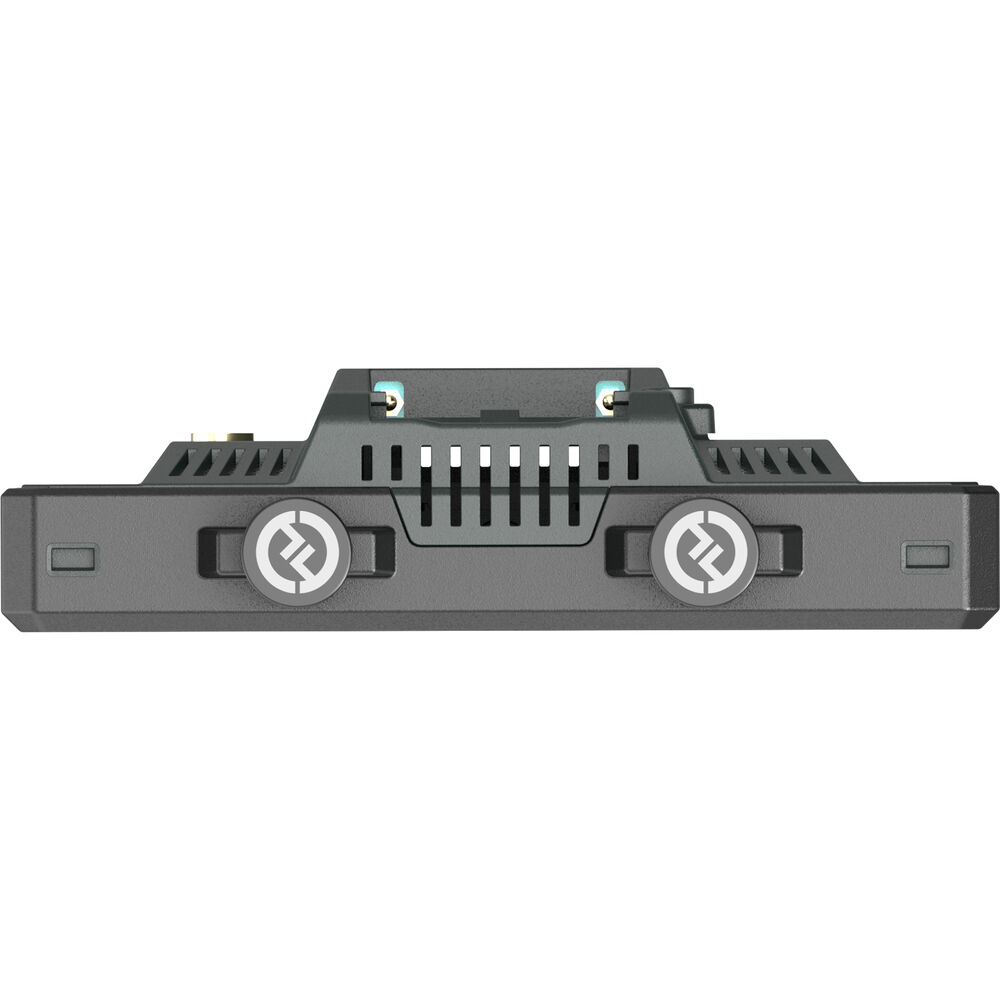 Transmit, receive, and monitor high-quality wireless video transmissions using this compact Mars M1 5.5″ Wireless Transceiver Monitor from Hollyland. The Mars M1 features a 5.5″ touchscreen display that provides a sharp resolution and 1000 cd/m² brightness for follow focus and director’s monitoring applications. Its built-in wireless transmitter and receiver allow you to send and receive video between the Mars 400S Pro and Mars 4K wireless transmitter/receiver ecosystem at a distance of up to 450′. You can also monitor video from the M1 on smartphones and tablets running the companion Hollyview app.

The monitor supports up to UHD 4K30 video input via its HDMI input, and it features an HDMI loop output and an SDI input that supports multiple broadcast drop-frame frame rates. Multiple imaging tools are available using the built-in firmware, including scopes, peaking, and storage of 3D LUTs on the monitor. It can be powered using its built-in L-series battery plate or via its DC input. It also features a DC power output so you can power your camera or other gear.

The Mars M1 features HDMI input and HDMI loop output, one 3G-SDI input, as well as a 3.5mm headphone output

Smart Channel Scan enables you to find the interference-free option for the stable connection experience. The optimum channel is selected automatically upon startup.

Transmission distance up to 130m

The Hollyview app for Android and iOS allows you to monitor your transmission on a smartphone or tablet. It allows you to transmit to apps and receivers and receive from transmitters such as the Mars 400S Pro or Mars 4K in the following configurations:

Be the first to review “Hollyland Mars M1” Cancel reply 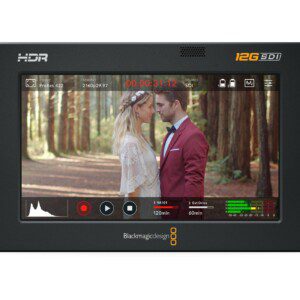 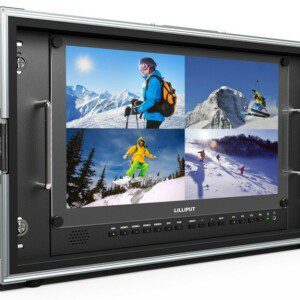 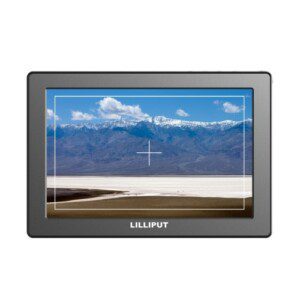 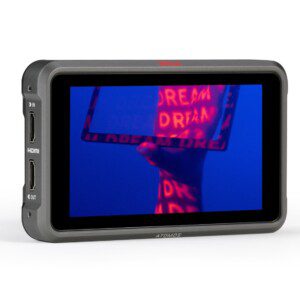 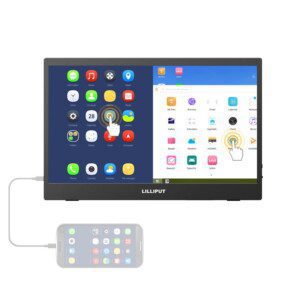 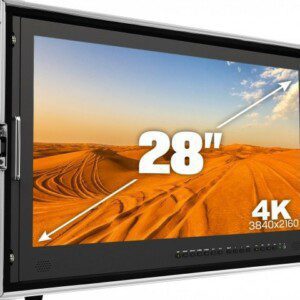 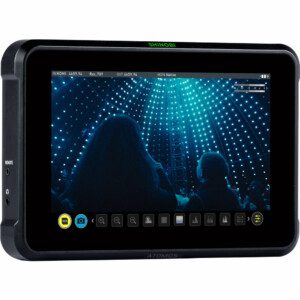 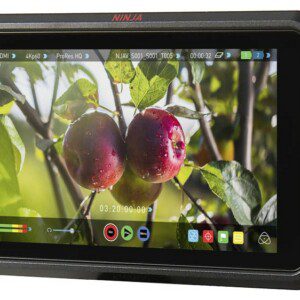 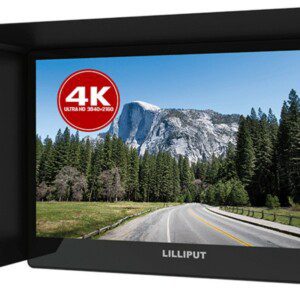 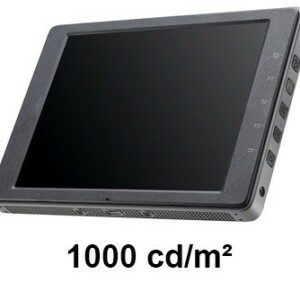 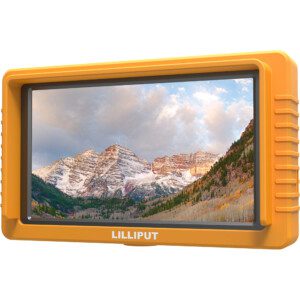 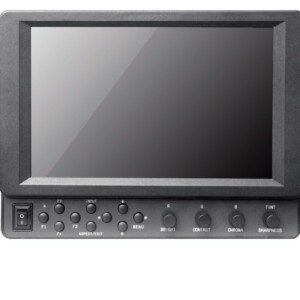 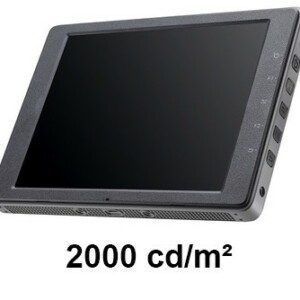